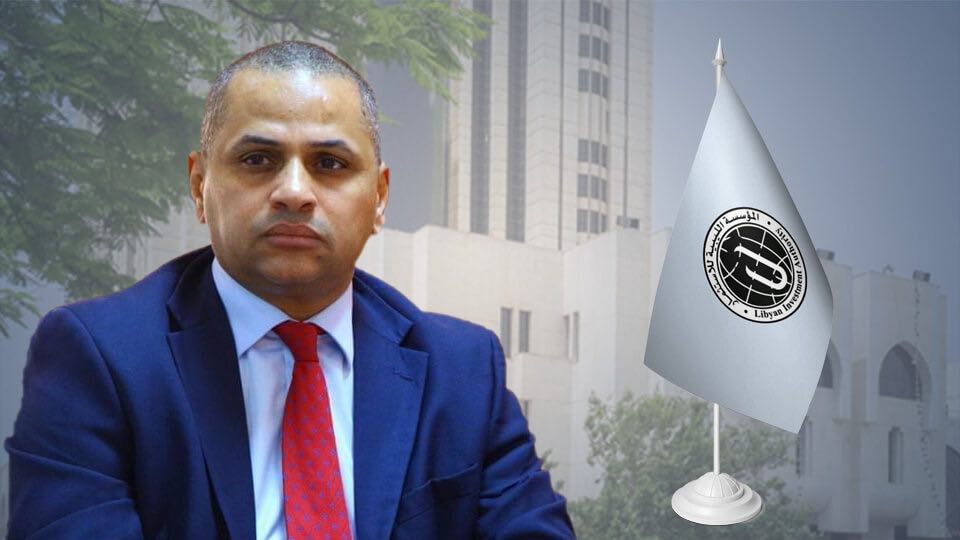 A meeting of the Board of Trustees of the Libyan Investment Authority (LIA), was held yesterday, Wednesday, in the capital Tripoli.

A source tells Libyan Express that the meeting consisted of GNA head, Fayez al-Sarraj, and members from the Ministry of Planning, Ministry of Economy, Ministry of Finance and the Governor of Central Bank of Libya

During the meeting, confidence was restored in the current head of the institution, Dr Ali Mahmoud, and the rest of the board members, with Ali Bani appointed as a substitute for Mustafa Al-Mana.

The Libyan Investment Authority is government-managed sovereign wealth fund and holding company headquartered in Tripoli was established in 2006, and manages according to the latest figures declared by about 67 billion dollars of the oil sector money in Libya through the investment of 550 different specialised companies working in many fields around the world. This is in the hope of finding other sources of income for the country other than oil.