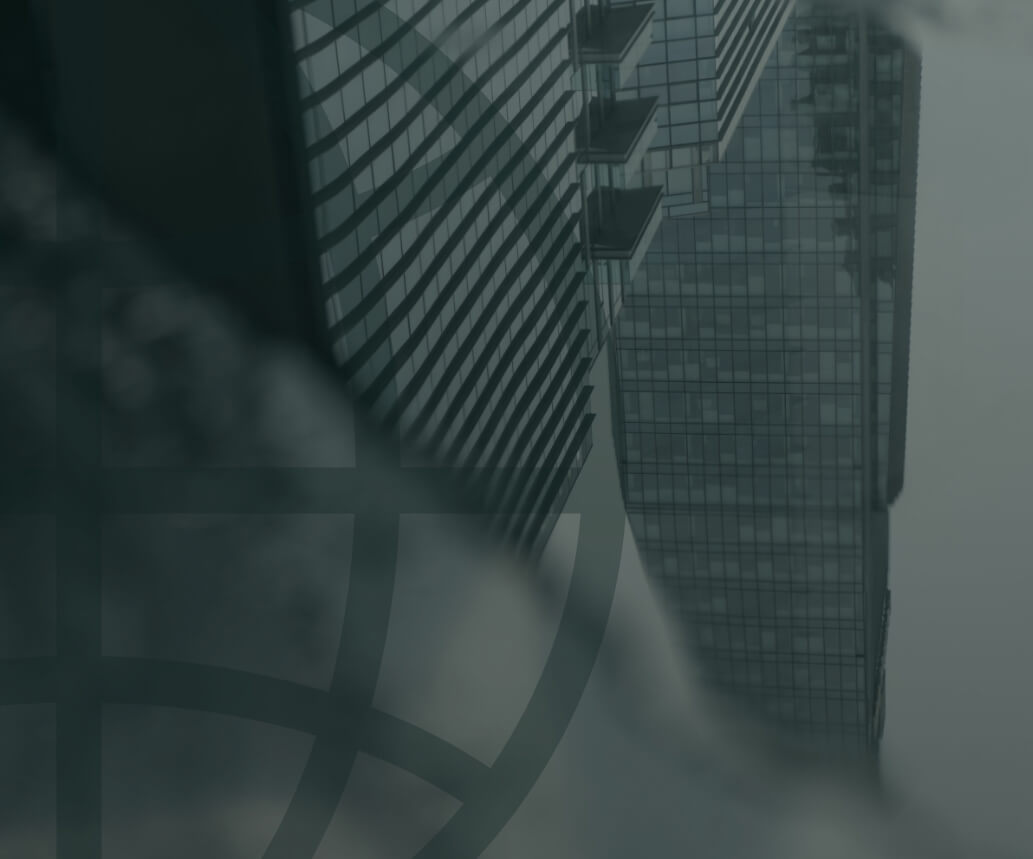 The London Commercial Court ruled in favour of Libya’s sovereign wealth fund, the Libyan Investment Authority (LIA), ordering the discharge of receiverships first imposed on some of its UK assets five years ago, the LIA reported Saturday (19 December).

The LIA has described the outcome as ‘‘a significant success’’, which brings an end to three receiverships first established by the English Courts in 2015. The LIA says the ruling conclusively affirms the authority of the LIA’s current leadership.

Following final and binding decisions by the English Commercial Court and Court of Appeal earlier this year confirming Mahmoud’s authority as Chairman of the LIA, the LIA sought to discharge the receiverships, so that the assets can be redirected towards the benefit of the Libyan people, and if appropriate, invested in line with the LIA’s investment objectives.

The LIA says this important decision will eliminate third-party influence over the LIA’s affairs in the UK and return control of major assets and multiple pieces of litigation to the sovereign wealth fund. This means that unwanted costs can be avoided and, subject to compliance with all applicable sanctions regimes, assets can now be unlocked and deployed for the benefit of the Libyan people, it explained.

The Court’s decision also removes a significant layer of additional costs associated with having the receiverships in place. Following the receiverships’ discharge, further funds and resources can now be made available for the day-to-day operations and activities of the LIA and used to further enhance its operating efficiency, the LIA explained.

Commenting on the success, Ali Mahmoud Hassan Mohammed, Chairman of the LIA, said, “This is a significant milestone and another positive step forward in our ongoing bid to preserve and grow Libya’s assets for the benefit of current and future generations. The LIA will continue to implement our strategy of asset protection to prevent the depletion of these funds, and safeguard the wealth of the Libyan people for the long-term.”

The conclusive end to the receiverships means that the LIA can now focus unequivocally on driving forward its comprehensive transformation strategy. It will also enable the LIA to pursue its investment objectives and independently steer its asset strategies, to ensure that it operates closely in line with best-in-class sovereign wealth funds, within the applicable UN sanctions regime, the LIA said.

It will be recalled that in October 2019 the LIA launched its transformation programme aimed at implementing better practices for governance, transparency and accountability across the institution to ensure that the LIA can manage the assets it has been entrusted with as effectively as possible. In September 2020, the LIA successfully concluded the first phrase of the strategic programme which included a new organisational structure, robust new governance and compliance frameworks, and closer integration with the international community and IFSWF Santiago Principles.

This ruling follows a series of landmark legal victories for the LIA, including decisive rulings by the English Commercial Court and Court of Appeal earlier this year on Mahmoud’s authority and chairmanship. That authority was reaffirmed by the reappointment by the LIA’s Board of Trustees of Mahmoud as chairman for a further three-year term in November 2020.

The LIA says it fully respects the United Nations sanctions regime implemented by resolutions of the UN Security Council. Accordingly, all assets which were frozen and previously subject to the receiverships will continue to be treated as such by the LIA in full compliance with the UN and the applicable UK sanctions regimes.